How to Compare Personal Loans and Find the Best

‘Greenland’ Studio Puts Rights Into Bankruptcy To Save Sequel

While Belarusian border guards may be guilty of torture against refugees on the country’s border with Poland, both countries have committed “serious human rights violations.”

Human Rights Watch said in a report Wednesday that the two governments “have an obligation to prevent further deaths by ensuring regular humanitarian access to those stranded in the border area”.

HRW researchers said they conducted in-depth interviews with 19 people, some of whom “had been pushed back, sometimes violently, by Polish border guards.”

They said the refoulements “violate the right to asylum under EU law” and urged the EU to “start showing solidarity with the victims at the border on both sides who are suffering and dying” .

In Belarus, they said “violence, inhuman and degrading treatment and coercion” by Belarusian border guards were “common”.

HRW added that this treatment “may in some cases constitute torture, in violation of Belarusian international legal obligations”.

“While Belarus fabricated this situation without considering the human consequences, Poland shares responsibility for the acute suffering in the border area,” said Lydia Gall, senior researcher for Europe and Central Asia at HRW, in a statement.

The report also said that three people had accused Polish border guards of separating their families, including the parents of the children, by taking those in need of medical attention to hospital while dismissing other members of the family in Belarus.

The EU and the US have accused Belarus of organizing the crisis in retaliation against EU sanctions against President Alexander Lukashenko, which crushed the opposition and independent media during his nearly three decades in power.

Lukashenko told the BBC that Belarusian border guards “may” have helped the refugees cross, but denied bringing them to Belarus and urged the EU to take them in.

Belarus estimates that there are around 7,000 refugees in the country.

Next Could 0% Interest Rates Settle the Student Loan Debate? 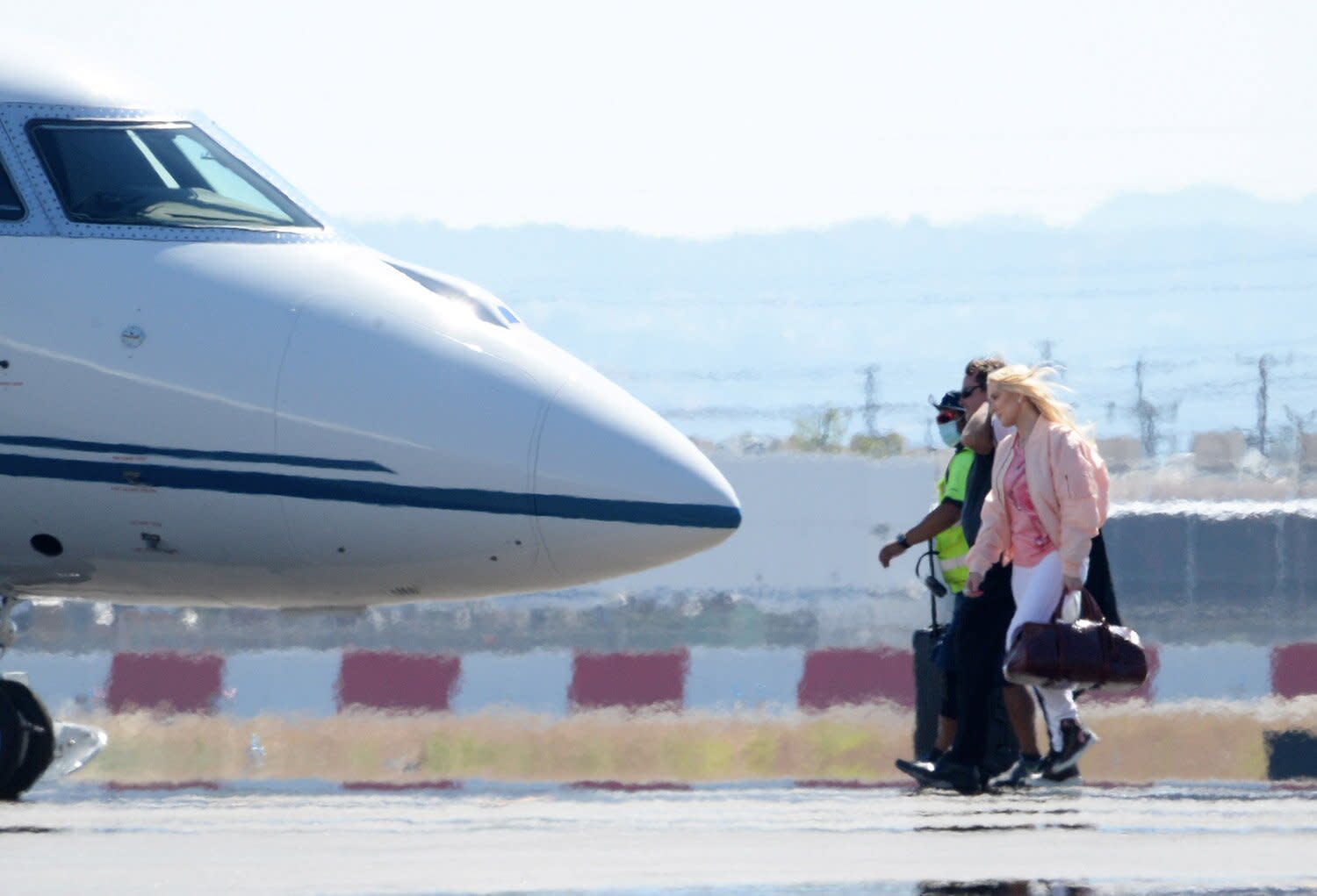 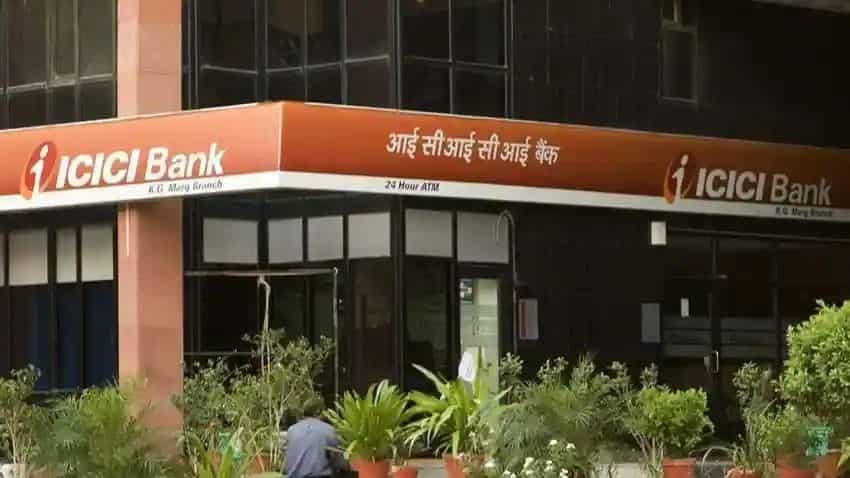 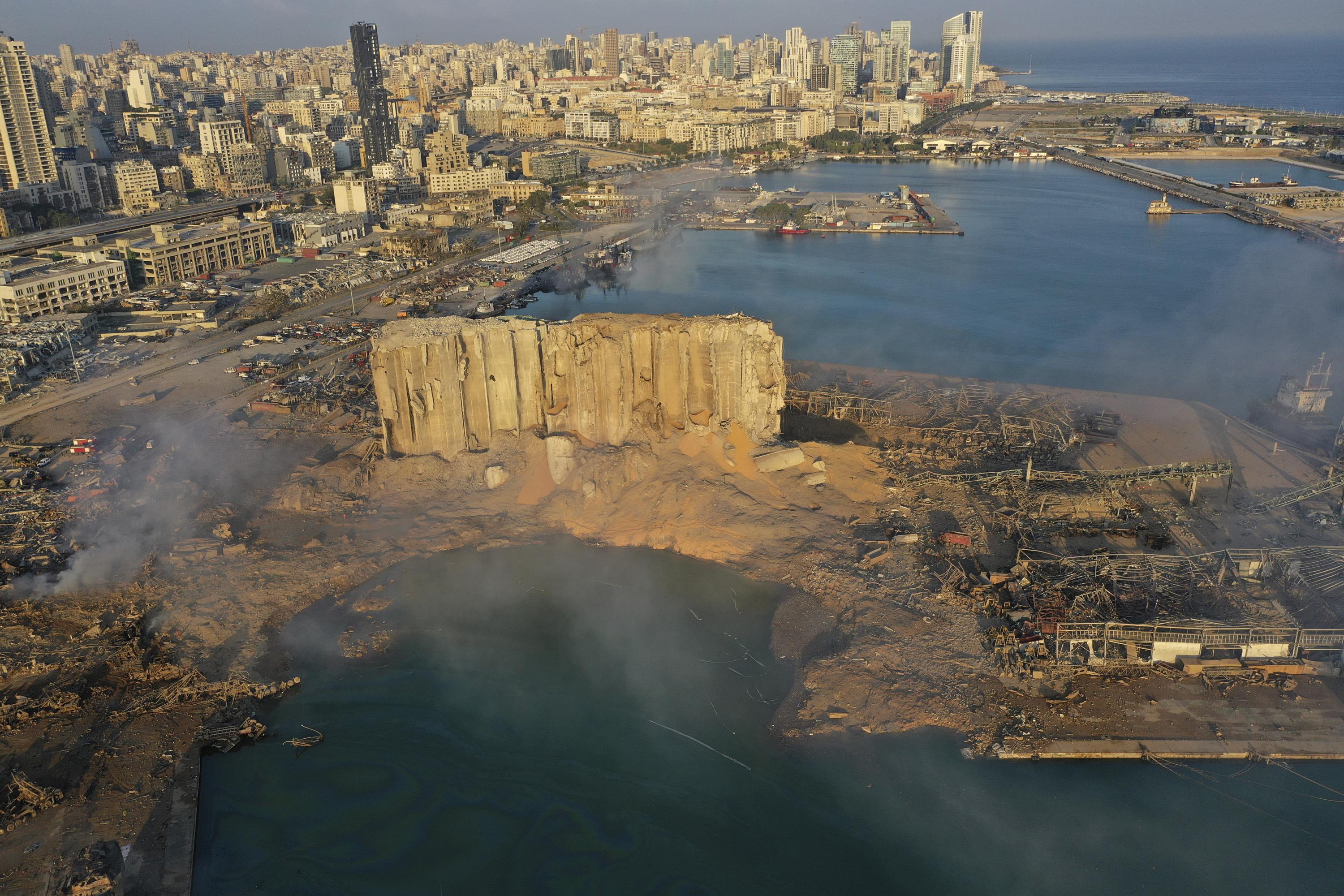 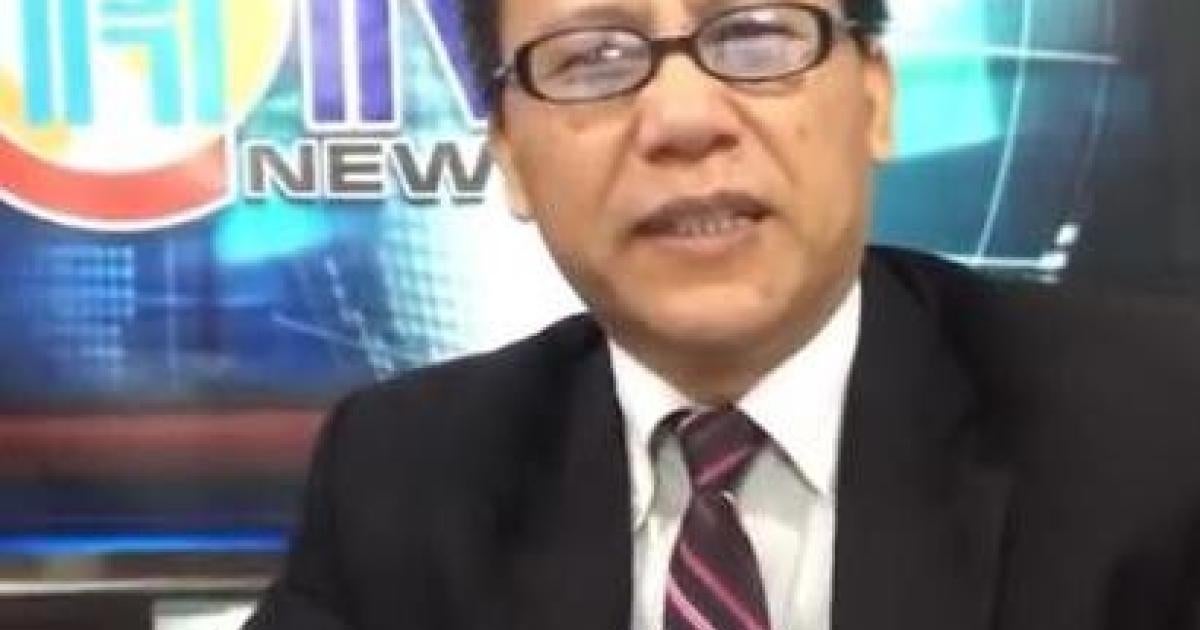