StellarFi partners with the National Foundation for Credit Counseling

Euro-Med Human Rights Monitor said in a statement that accountability efforts for the killings, enforced disappearances and torture that occurred in Tarhouna and other areas south of Tripoli – during the attack on the capital by Khalifa Haftar’s forces in April 2019 – should be accelerated.

The statement said that over the past two weeks, specialist teams have discovered three new graves containing six unidentified bodies. The bodies are believed to be those of people killed and buried in secret during the city’s control by the pro-Haftar Al-Kaniyat militia before its eventual rout in June 2020.

“As of August 11, teams from the General Commissariat for the Search and Identification of Missing Persons had extracted 286 bodies from around 100 secret graves in Tarhouna and other areas south of Tripoli, according to Euro-tracking. MedMonitor. Teams successfully identified 154 victims through DNA matching, and efforts are currently underway to identify more victims. The statement reads.

He said that according to independent documents and eyewitness accounts, the Al-Kaniyat militia committed atrocities against the civilian population while in control of Tarhouna, including the brutal execution of hundreds of people on the ground. In addition, the militia kidnapped and illegally detained others in inhumane conditions, subjecting them to various forms of physical and psychological torture.

The statement also said that the Al-Kaniyat militia, which fought alongside Haftar’s forces during their attack on Tripoli, carried out massacres which appear to have been carried out to maximize human casualties and intimidate the city’s residents. In some cases, specialized teams have discovered the remains of several members of the same family, including women and children.

The Monitor expressed concern about the attempt to get rid of some of those responsible for the crimes without subjecting them to the proper legal process, which would surely help reveal more details about the crimes that occurred during this period or the people involved. in them.

“In July 2021, unidentified gunmen assassinated Muhammad al-Kani, the leader of the Al-Kaniyat militia, who is the main perpetrator of acts that may constitute crimes against humanity in several Libyan regions, in particular in Tarhouna.” The report says.

Buy now, pay later or by credit card: what’s right for you? 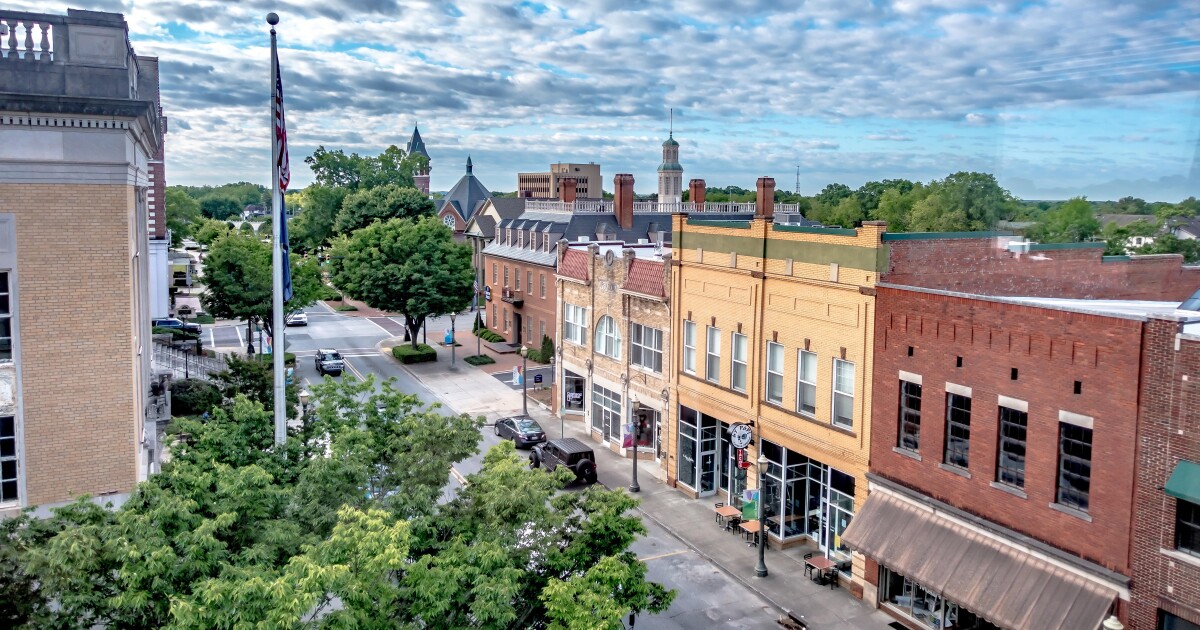 4 factors to consider when choosing a small loan 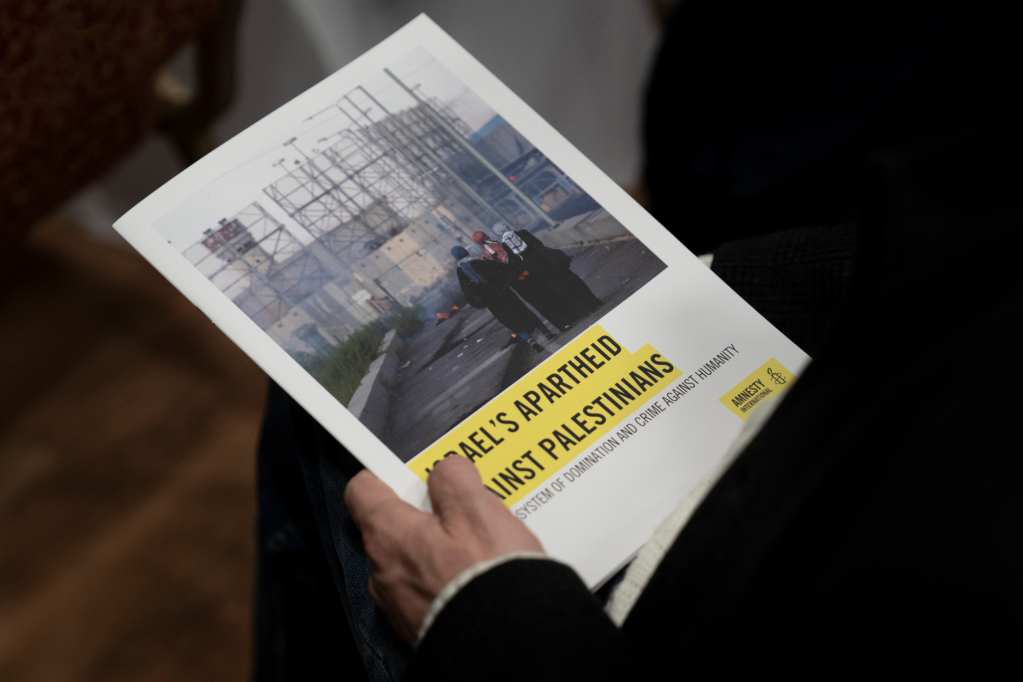 Amnesty International is no longer a human-rights group, it’s just another ‘progressive’ lobby 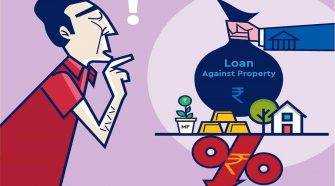