How much water are you using? – Probably 153 liters of water per day

Hyperoptic Broadband Review 2021 | Is he good?


OTTAWA, Ontario – (BUSINESS WIRE) – Today, the Canadian Network on Corporate Responsibility (RCEN) released a model bill that provides legislators with a model for enshrining in Canadian law the obligation of corporations to respect human rights and the environment.

The model bill, if passed, would require Canadian businesses to prevent human rights and environmental abuse throughout their global operations and supply chains.

Similar laws are in place or under development in several countries. Canada, however, is falling behind. Instead of legally obliging companies to respect human rights and the environment, Canada encourages them to take voluntary steps to do so.

“All over the world, people are being harmed by the business practices of Canadian companies and their subsidiaries, contractors and suppliers, ”said Jean Symes, of the feminist social justice organization Inter Pares. “We call on Canadian lawmakers to catch up with world leaders by passing our model legislation, comprehensive legislation that would help address the widespread and egregious abuses associated with Canadian businesses, including forced labor, sexual violence and murder. ”

Under the law proposed by the CNCA, if a company causes harm or does not respect its human rights and environmental due diligence, those affected would have the statutory right to bring a civil action against this company in Canadian court.

“Canadian businesses that are already doing what it takes to protect human and environmental rights will appreciate this bill, ”said Hassan Yussuff, President of the Canadian Labor Congress. “Those who are not will now be held accountable for their inaction. ”

More than 150 organizations and unions that work with people affected by the activities of Canadian companies in 32 countries around the world have approved the CNCA bill.

“The CNCA proposal stands in stark contrast to the modern slavery reporting law currently under consideration by the Canadian Senate, ”said Catherine Coumans, co-manager of MiningWatch Canada. “The bill released today goes beyond reporting and forces companies to change their behavior – and stop taking advantage of human rights and environmental damage – or face significant consequences. ”

CNCA released a draft of the model Law on the respect of human rights and the environment abroad by companies at a virtual press conference in Ottawa today. 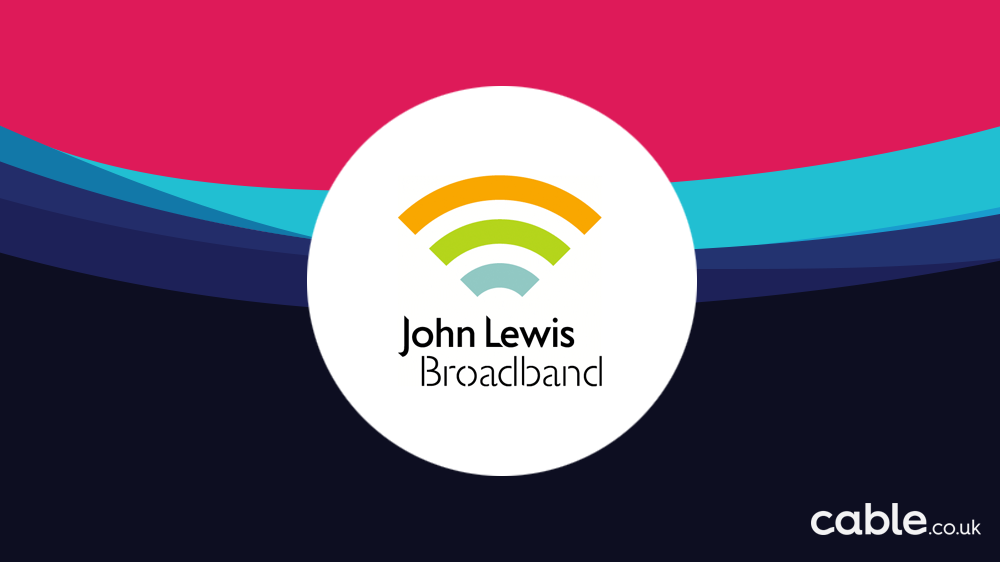