Eeny, Meeny, Miny, Muse; Which LIBOR alternative should I choose? – Finance and banking

An alarm went off during SpaceX’s all-tourist space flight. The problem was the toilet

Auto loans: what to know and where to find one

Tensions between local miners and foreign mining companies have increased in the Democratic Republic of the Congo. Videos shared online have shown soldiers beating men for trespassing in mining concessions, and Congolese employees of foreign mining companies are reporting abuse. We spoke with Richard Ilunga, human rights director of the NGO Afrewatch, about the risks local minors face when trying to make a living.

DR Congo produces 70 percent of the world’s cobalt, and much of it is mined on concessions owned by foreign, often Chinese, companies. Many local miners have no jobs or places to mine, although the government has given mining companies land to be used by locals.

Ilunga explained that foreign mining companies view the locals as a threat to profits, resulting in severe security measures. In July, two miners entering a concession were beaten and whipped by soldiers guarding the site.

On the other hand, Congolese miners who manage to find jobs in Chinese mining companies have reported mistreatment and poor working conditions. “Congolese workers are working more hours than they should,” Ilunga said. “They are insulted and tormented.”

Next Concerns about the risks of "mispricing" of banks: the head of the SBI 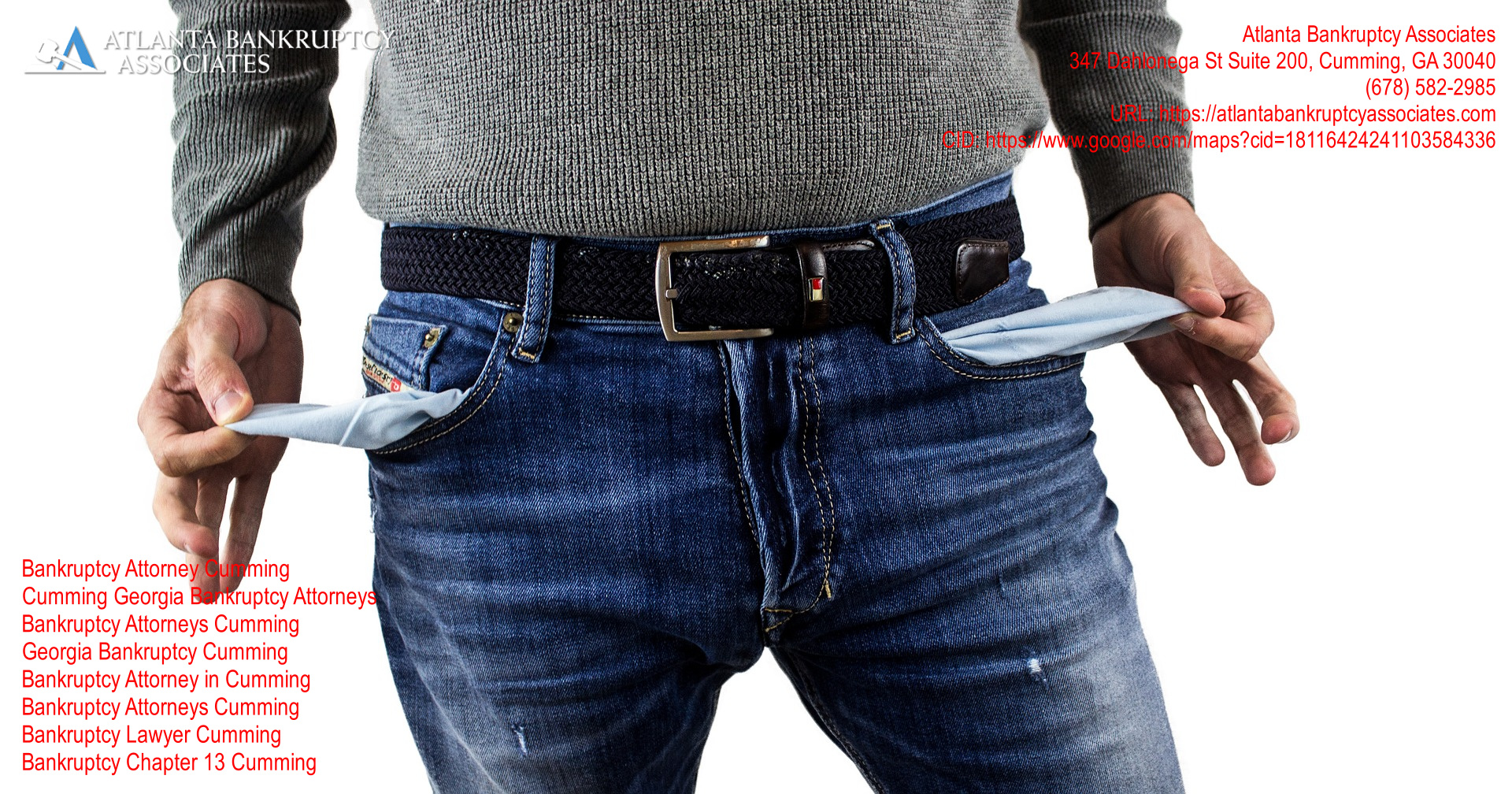