A human rights expert is urging the government not to extradite WikiLeaks founder Julian Assange to the US, warning it would have a “chilling effect” on media freedom.

Dunja Mijatovic, the Council of Europe’s human rights commissioner, has written to Home Secretary Priti Patel, who is now wondering if the extradition can go ahead.

The commissioner said the broader human rights implications of the extradition had not been sufficiently considered, adding that the indictment by the United States raised important questions about the protection of those who publish classified information in the public interest.

“Allowing the extradition of Mr. Assange on this basis would have a chilling effect on media freedom and could ultimately hamper the press in carrying out its task as an information provider and public watchdog in democratic societies” , she wrote.

“As I have stated before, my position is that, given both these wider implications and the concerns raised by independent experts about the treatment of Mr Assange upon his extradition, the UK government should not allow his extradition to the United States.

“I therefore ask you to speak out against the extradition of Mr. Assange.”

Previous What is APR? What do you want to know

Next Financial management skills to reach your business goals faster 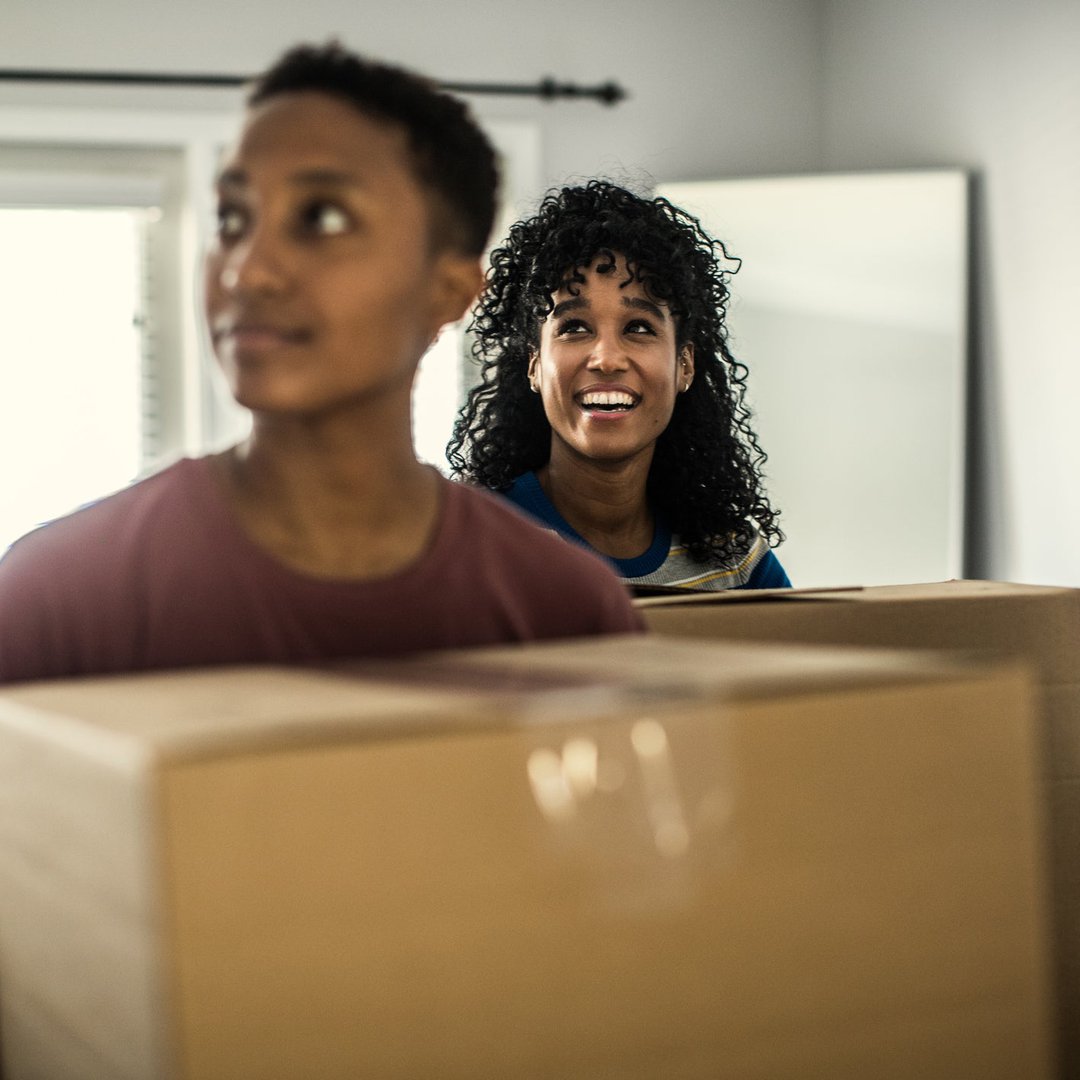 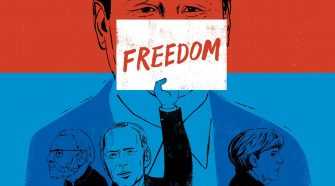