Give your opinion | Ascension

Meet the St. Louis bankruptcy boss who aims for pragmatism

According to a State of Human Rights 2021 Report Released by the Zimbabwe Human Rights NGO Forum on Thursday, the past year has been one of the country’s worst in terms of democracy and human rights.

The report provides an audit of the government’s conduct in meeting human rights obligations set out in the Constitution and various international treaties throughout 2021.

“The government has stepped up its attacks on the rule of law and fundamental freedoms, clearly demonstrating a complete disregard for the Constitution. The arbitrary exercise of power by the executive manifested itself in the non-procedural and unconstitutional passage of amendments to the 2013 Constitution for the second time, the net effect of which was to concentrate power in the President” , reads the report.

In 2021, rights groups said they recorded 2,199 cases of human rights violations, including 12 unlawful killings, two kidnappings, and 306 assaults and torture.

The police and the army were singled out as the main perpetrators of the violence, accounting for 62% of the cases.

“He (Forum) also notes with great concern the increase in the number of ‘unknown perpetrators’ responsible for the abduction, assault and torture of civilians. 79 unidentified perpetrators pose a very serious threat to state security, stoking fears among citizens. The government’s lack of interest in investigating these cases, despite the availability of evidence, is of particular concern.

The rights report was released at a time when the government is struggling to control labor unrest, with teachers and nurses on strike over poor working conditions.

Speaking at the launch of the report, the executive director of the NGO Forum, Musa Kika, said authoritarian consolidation was gaining ground.

“The issue of human rights in the country is synonymous with sadness and misfortune. However, the situation could be worse without the work of human rights defenders. You have to adapt to the mechanisms that allow us to continue,” he said.

Next Here's how Celsius' bankruptcy filing will benefit Goldman Sachs

The future is stablecoin. Good regulation can promote its growth 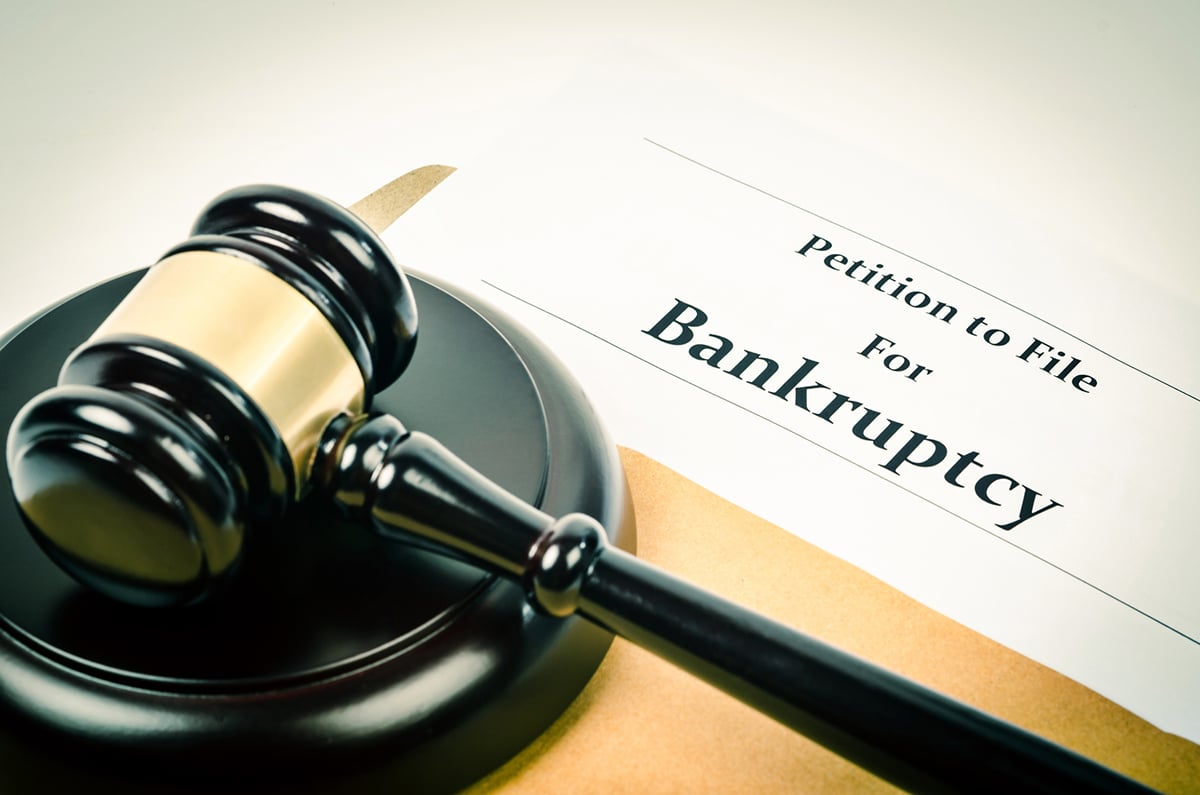 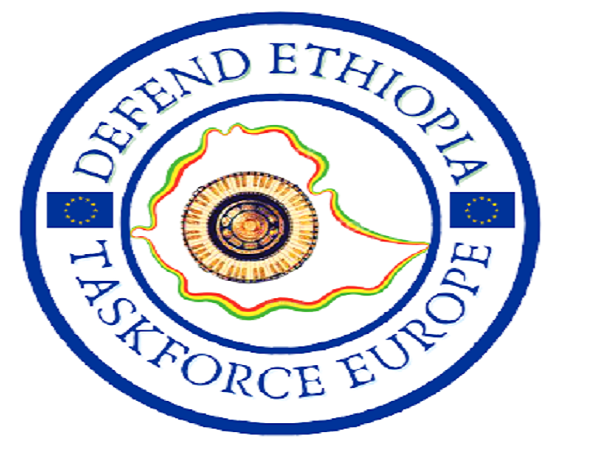