ISLAMABAD – India perpetually violated human rights in illegally occupied Indian Jammu and Kashmir and the Pir Dastgeer massacre of May 8, 1991 was a reminder of the barbarity of Indian security forces.

Dastgeer Sahib is a 200 year old shrine located in Khanyar. The shrine is famous for a copy of the ancient Quran written by Ali Ibn Abi Talib AS, and the relic locally called Mouia Pak, a lock of Abdul Qadir Gilani’s hair. It was built in 1806 and extended in 1877 by Khwaja Sanaullah Shawl. It is the hub of the Khanyar’s hub of activity and is surrounded by a large market. On Urs Day or the birth date of Abdul Qadir Gilani (RA), thousands of people from all over Kashmir come here and offer prayers. Due to its historical and sacred relevance, the shrine is considered a holy ziarat for Kashmiri Muslims.

On May 8, 1991, at Pir Dastgeer, a Khanyar locality in downtown Srinagar, troops of the CRPF, the 2nd and 60th Bn of the BSF opened fire on thousands of people who had gathered to bury martyred Kashmiris. 18 civilians were accidentally killed. In this case, a two-year-old child and his father were also killed.

International human rights organizations and groups have repeatedly criticized the Indian government for providing a set of illegal provisions allowing gross human rights abuses to be committed in the IIOJK. India is the biggest violator of human rights. From Kashmir to mainland India, minority rights are violated under the patronage of the Indian state, which does not respect international law, norms and has become a threat to regional peace.

India became an apartheid state where human rights and “equality” became a distant idea. Western powers, who often claim to be champions of human rights, have failed to hold India accountable for its poor human rights record because of their vested interests. 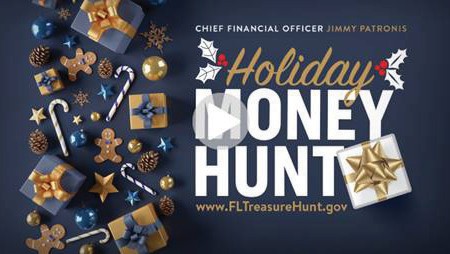 How to Compare Personal Loans and Find the Best 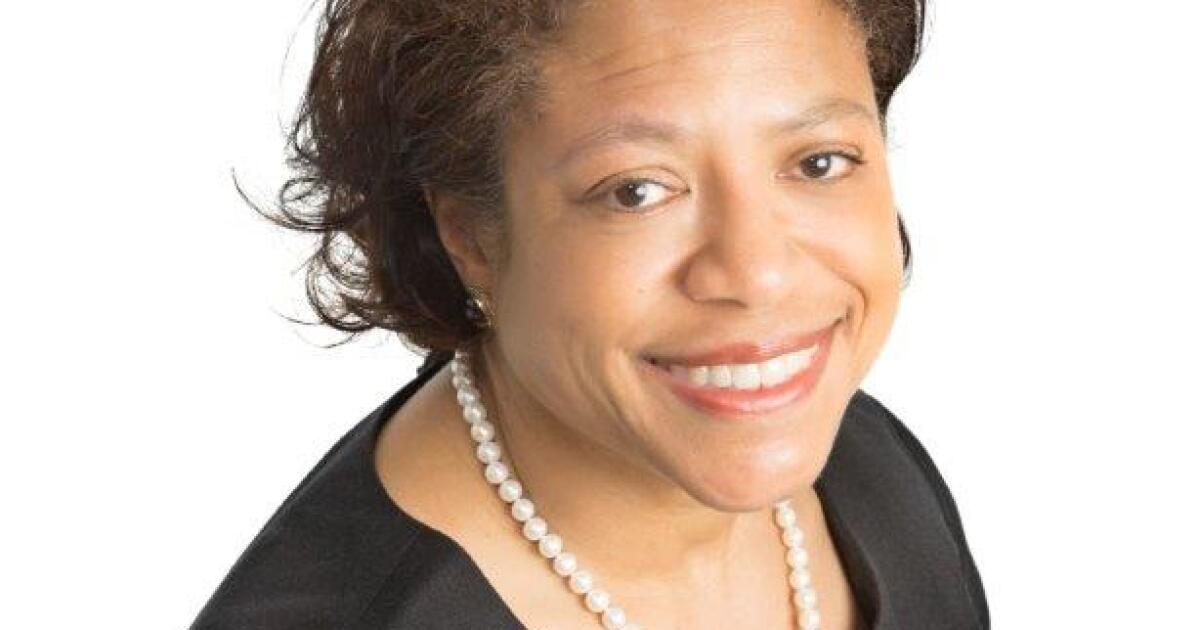