Consumer Confidential: Thanks to Trump, Debt Collectors Can Now Email, Text, and Text You | News

India will become more divided if efforts are made to treat a sizable minority as “second-class citizens”, according to former Reserve Bank of India (RBI) Governor Raghuram Rajan. He also used Sri Lanka as an example, saying that’s what happens when a country’s politicians try to distract from a jobs issue by “targeting minorities”.

He went on to explain why majority authoritarianism must be fought, saying that any attempt to reduce a significant minority to second-class status would cause internal conflict and division. Rajan noted that it would also leave the nation open to interference from abroad.

According to Rajan, India’s poor performance in terms of economic growth suggests that the country’s current trajectory needs to be reconsidered.

“There is a feeling among some quarters in India today that democracy is holding India back. India needs strong, even authoritarian leadership with few checks and balances to grow and we seem to be drifting in this direction,” Rajan told the 5th All India Professionals Congress Conclave.

“Our future lies in strengthening our liberal democracy and its institutions, not in weakening them, and that is in fact essential for our growth.”

Raghuram Rajan claimed that the priorities of the country were misplaced and this led to terrible results as not enough money was spent on education.

“Many (children) who have not been to school for two years are dropping out. Their human capital, which is their and our most important asset in the years to come, is something that we neglect. fall by not devoting enough resources to remedial education,” Rajan concluded his speech.

Catch all the trade news, market news, breaking events and the latest updates on Live Mint. Download the Mint News app to get daily market updates.

* Thank you for subscribing to our newsletter. 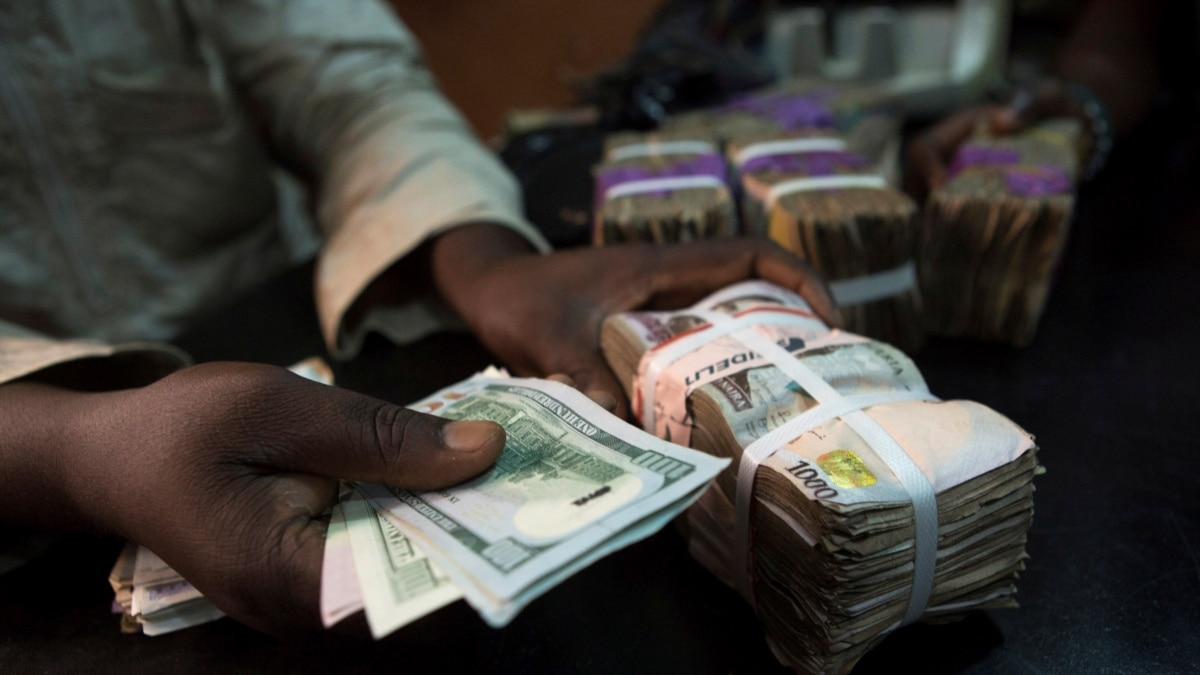 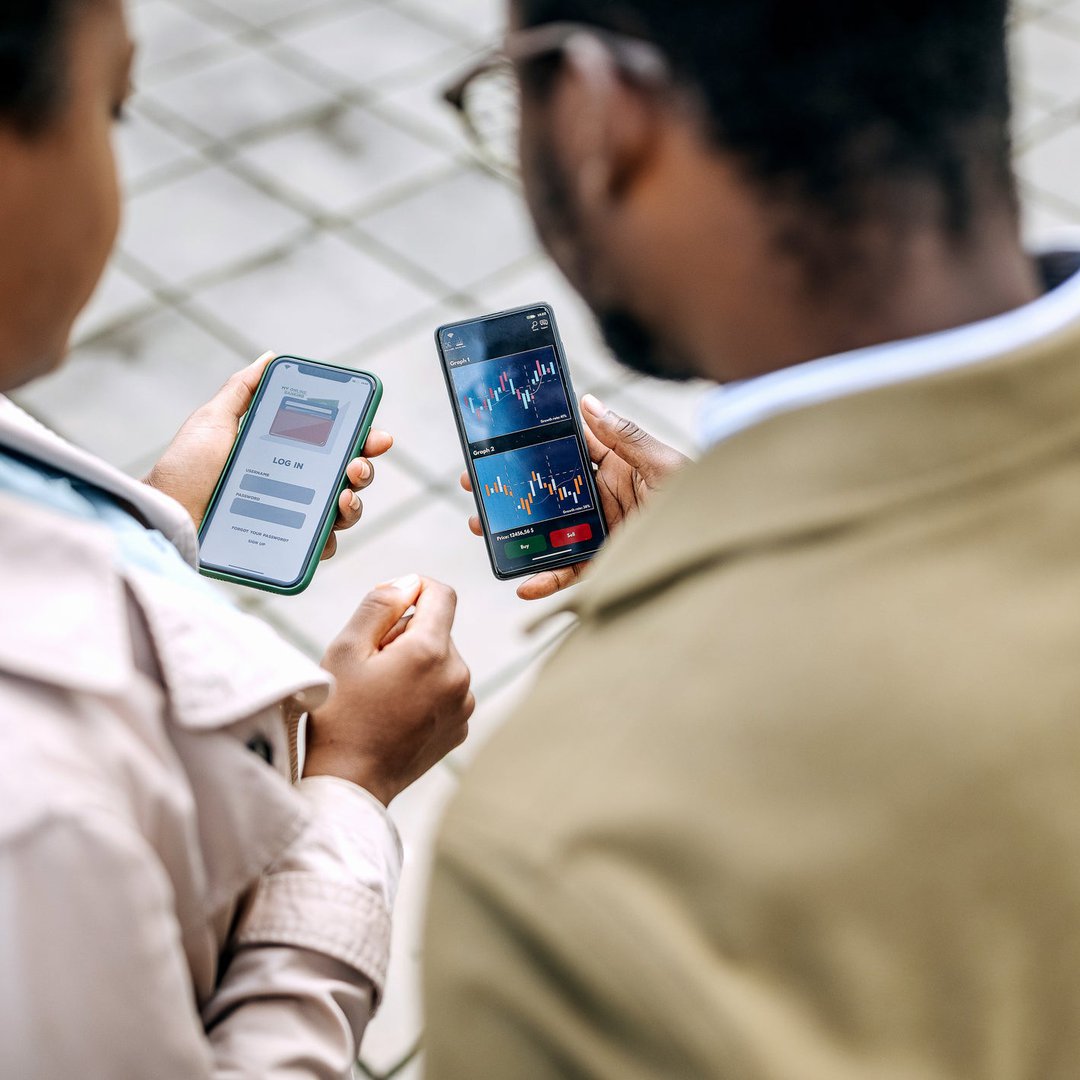 Suze Orman says “Nothing is normal” in today’s stock market. What to do with your wallet? 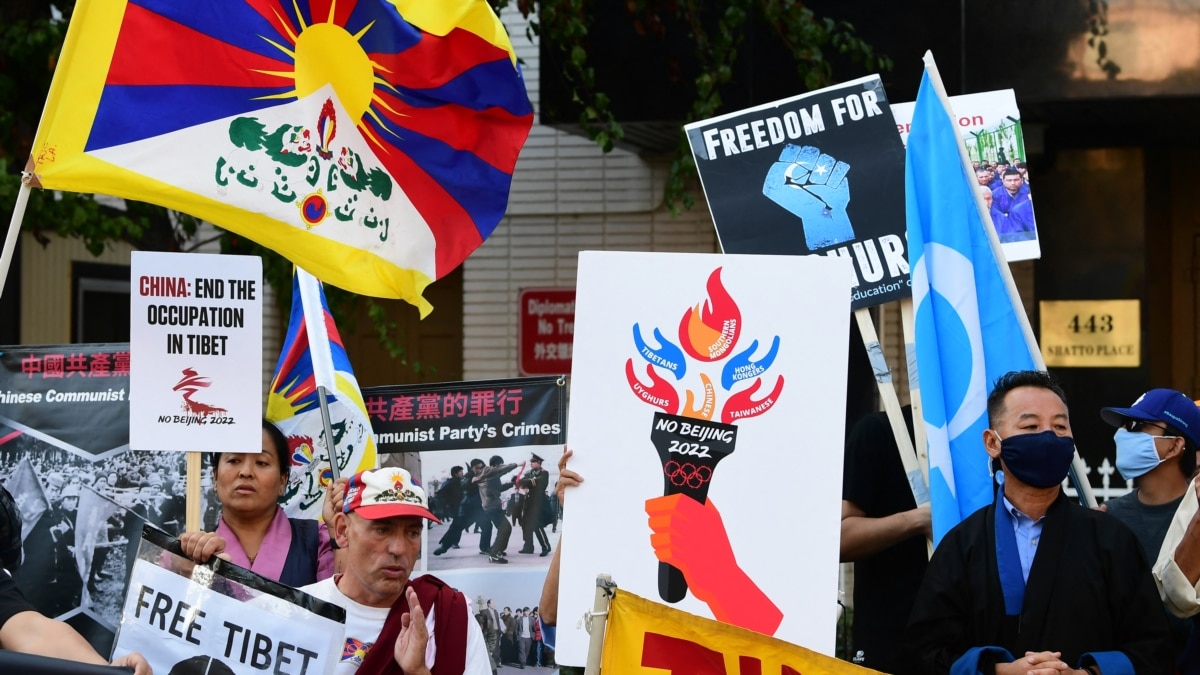 Why US Is Raising Pressure on China Over Treatment of Tibetans, Uyghurs