Volatility paves the way for USDC’s presence on balance sheets

The Reserve Bank of Zimbabwe (RBZ) recently announced that it is on track to clear the backlog of foreign currency auctions which dates back three months and stands at around $ 270 million. The bank further pointed out that in the future all auction allowances will be paid within two weeks of the auction date instead of the 48 hours (T + 2) it communicated in June. 2020 when the currency allocation platform is launched.

Abuse of the auction system

The central bank pointed out that part of the backlog of foreign currency is attributable to the bad practices of some companies which sponsor several bids under the auction system.

The bank also published a list of citizens accused of using mobile money services to exchange foreign currency and launder proceeds illegally. In doing so, the bank blames the inefficient foreign exchange platform and the damage caused by the fixed exchange rate on businesses and ordinary citizens. This exempts the government from instituting reforms that ensure a sustainable foreign exchange market liberalized by central bank command and compared to other African countries that have managed floating exchange markets.

With the premium now above 100%, accessing foreign currencies through formal channels and selling them on the parallel market has become a lucrative business at the expense of exporters. Even companies with huge foreign currency deposits and inflows of foreign currency from sales find it economical to bid for cheap foreign currency on the auction system.

The huge gap between the free market rate and the auction rate means the government now has import subsidies for various importers and the central bank also subsidizes citizens who access cheap foreign currency from the banking sector. . For every US dollar in export earnings, exporters now lose at least 20 cents by ceding 40% to the central bank under current export control regulations. This is before various taxes, levies and license fees charged in foreign currencies apply to exporters.

In such a scenario, exporters will find ways to smuggle their products out of the country or under-declare their products, which hinders tax revenue collection and creates endemic corruption syndicates in the economy. Over time, exchange control measures have hurt exports, especially manufactured goods.

To finance the auction platform and clear arrears, the central bank relies on various external loans from institutions such as the African Import and Export Bank (Afreximbank).

In May 2021, the Treasury reported that the central bank owed Afreximbank over US $ 1.7 billion borrowed between December 2017 and December 2020. This figure only represents publicly reported debt and a portion of the bank’s debt. power plant used mainly for quasi-fiscal activities such as the purchase of various commodities (fuel, grain, agricultural inputs, etc.) and support for the auction system. The central bank would not need to borrow foreign currency to support the auction system if the exchange rate was determined by the market, as exporters and holders of foreign currency would voluntarily source foreign currency from the market. formal.

Currently, exporters, foreign missions, businesses and private account holders hold US $ 2 billion in their foreign currency accounts. Likewise, households that receive more than US $ 1 billion in diaspora remittances per year would unload them in the formal market. The informal market and various other businesses that trade hard currencies are believed to trade over US $ 2 billion flowing outside formal banking channels due to punitive exchange control regulations, where 10% of foreign currency is lost on each deposit of 1 US dollar in the bank.

The amount circulating in the informal market could be considerably higher considering the fact that Zimbabwe’s informal sector now constitutes over 70% of the country’s production.

South Africa operates a managed floating exchange system where the South African Reserve Bank (SARB) only intervenes in rare circumstances in the face of volatility in the rand through open market operations. SARB’s monetary policy links all markets under the Common Monetary Area (CMA) which links South Africa, Namibia, Lesotho and Eswatini in a monetary union.

The SARB conducts open market operations to manage market liquidity and maintain a structural shortage of the rand. These include the issuance of bonds, the implementation of reverse repurchase agreements, the transfer of public sector funds between the market and the conduct of currency exchanges in the foreign exchange market.

In South Africa, exporters must remit 100% of their foreign earnings to a commercial bank or authorized dealer within 30 days of receiving the foreign earnings or keep the export earnings indefinitely in a foreign currency account.

The proceeds are converted to Rand using market rates if the exporter does not have a forward hedging contract that fixes the exchange rate. All export products must be repatriated to South Africa within six months, except on special occasions where the SARB approves otherwise.

In Mozambique, it was suspected that the central bank had fixed the exchange rate for two weeks in May despite the country using a market determined rate. Export proceeds must be repatriated to Mozambique within 90 days, although all categories of exporters can keep 100% of income in local foreign exchange accounts (FCA) for liquidation at market-determined rates when the need arises. in fact felt.

Zambia (With more than $ 1.4 billion in reserves as of May 2021, a market-determined auction platform is used. The Bank of Zambia (BoZ) participates in open market operations either to form reserves or to smooth exchange rate volatility Currently, there are no controls over the repatriation of export earnings and capital flows in Zambia.

The same is true for Botswana which ranks among the most transparent and best governed economies in sub-Saharan Africa. Not all of these countries have the endemic foreign exchange shortages that Zimbabwe faces in the formal market.

Role of the central bank and conflict

The bank is in conflict as it needs cheap foreign exchange from exporters to pay off its inherited debts and fund government spending. The bank is also concerned that it will lose control of the fight against inflation if market forces determine prices in an economy where part of government spending is financed by money printing.

Therefore, the exchange rate peg supports its immediate objectives. The apex bank recently announced that in order to further tighten the money supply due to rising inflation; he introduced special open market operation invoices linked to the exchange rate in order to cope with the growth of the money supply. These invoices will be aimed at businesses with huge local currency balances or those receiving huge local currency payments as some of these funds are used to destabilize the forex market.

Normally, this would not be a problem for the companies concerned if the central bank did not attack the exchange rate or increase the reserve currency to proportions that are not in line with economic growth.

The central bank should mimic the basic principles of central bank intervention by using policy incentives and market instruments to mop up excess liquidity.

Likewise, the reduction in inflation can only be achieved in the long term by restricting the growth of the money supply. The parallel market cannot be eliminated without instituting free market reforms and reducing the rampant supply of foreign exchange. An auction system is essential for the allocation of foreign currency, but its importance is limited only to its effectiveness in terms of free discovery of market prices.

There is a need to develop a sustainable plan that ensures Zimbabwe moves to a managed floating exchange rate, as is the case with several African countries with comparable economies and trade balance positions.

Bhoroma is an economic analyst and holds an MBA from the University of Zimbabwe. – vbhoroma@gmail.com or Twitter: @ VictorBhoroma1. 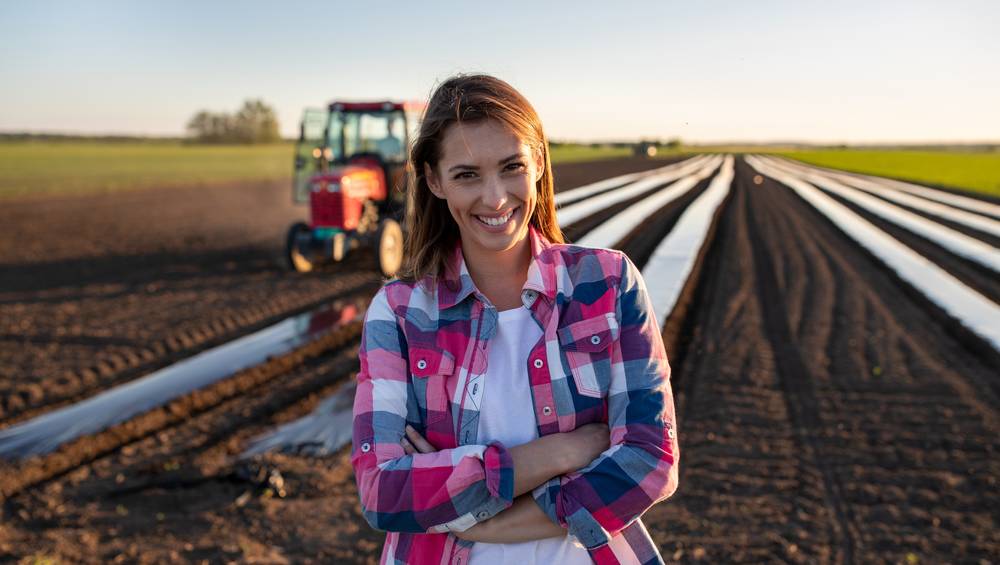 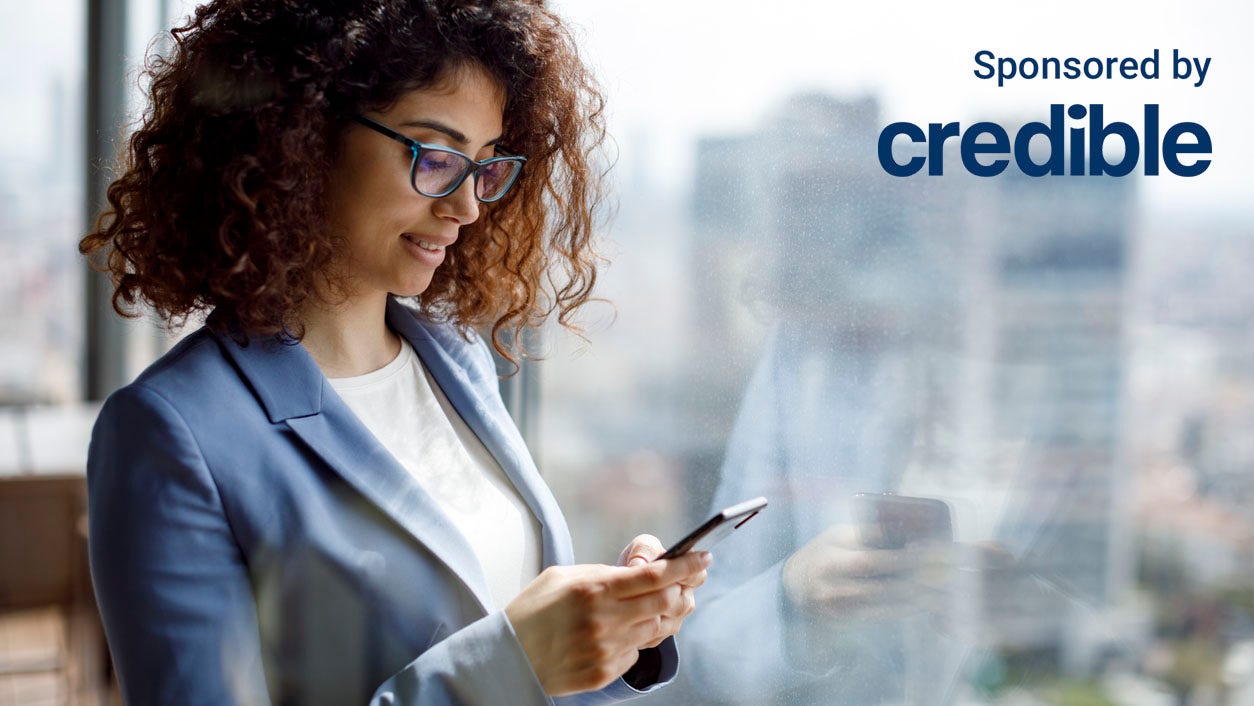 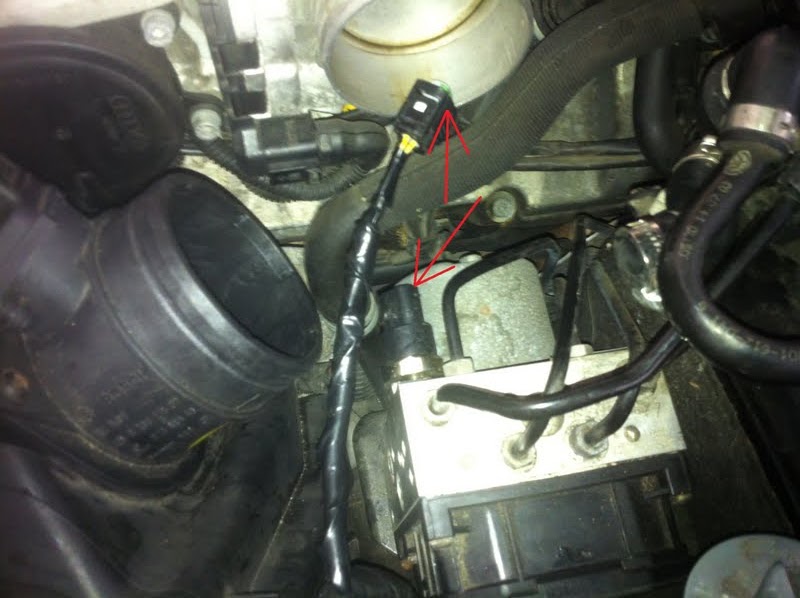 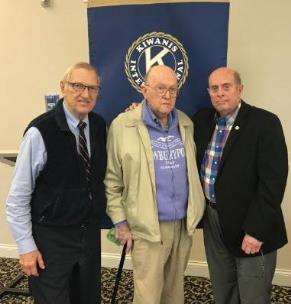