Changes needed on EU plan on rights in Afghanistan

The rights situation in Sudan continues to deteriorate, with continued crackdowns on protesters and an increasing number of attacks on civilians in Darfur.

Ongoing international scrutiny is essential, and time is of the essence.

The army recently lifted the state of emergency and freed dozens of detained protesters, but it has not ended the crackdown. Dozens of protesters are still in jail and mass arrests continue.

Since the coup, security forces have killed around 100 people, including at least 15 children, the last two on May 28 and June 5. Yet Sudanese leaders continue to deny the use of lethal force.

In Darfur, civilians face large-scale attacks, especially in West Darfur. An attack in April in the town of Kerenik killed at least 165 people, displaced 98,000 people and destroyed important civilian infrastructure.

Government forces repeatedly stood by and failed to protect civilians. The Rapid Support Forces, which have a long history of abuse in Darfur, have repeatedly sided with Arab militias in attacks on civilians.

As noted in the High Commissioner’s report, hospitals and medical personnel have been targeted, both during the security forces’ crackdown on protesters and during the attacks in Darfur.

Impunity for abuses remains the norm. It is essential that the follow-up by the High Commissioner and the designated expert on obstacles to national accountability continue to be brought to the attention of the international community.

The sacrifices and struggles of the Sudanese people against military abuses deserve the solidarity of this Council. We therefore call on the Council to ensure that the public reports of the appointed expert and the High Commissioner continue beyond this session.

Next Glucavive Review - Risky Side Effects or No Negative Complaints? 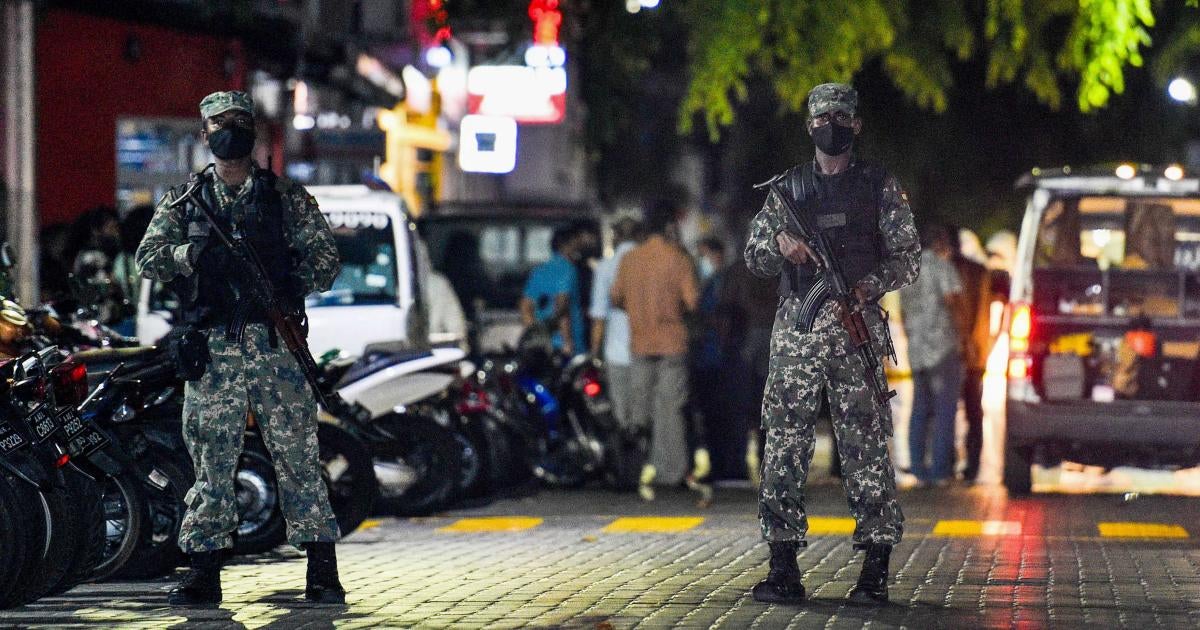